10 of the best vegan-friendly restaurants in London

We kick off Veganuary in London, the world’s most vegan-friendly city, with 10 of the capital’s best plant-based restaurants. We’d love to hear your suggestions from around the UK in the comments below

This bijou Middle Eastern restaurant has only been up and running a few months, but the bright, airy and plant-filled space has already established itself as an unpretentious east London favourite for vegans. It’s the sort of food that’s so brimming with exciting flavours and textures that you’d be hard pushed to miss meat. Chef Helen Graham’s credentials include stints at popular Middle Eastern restaurants in Soho such as the Good Egg and the Palomar, and this shows in the dishes – from the pumpkin tirshy dip with preserved lemons (£6.80), to the silky fried aubergine with date syrup (£7). The menu is 80% plant-based and there’s a vegan set menu of 11 dishes for £30.
• 65 Commercial Street E1, bubala.co.uk

Leave a reply Click here to cancel the reply 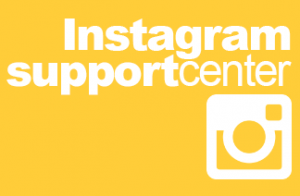 We're not around right now. But you can send us an email and we'll get back to you, asap.

IGWORLDCLUB use cookies to ensure that we give you the best experience on our website. If you continue to use this site we will assume that you are happy with it.Ok